Postcard stories are my own way of interpreting old letters and postcards while trying to imagine the story behind them. 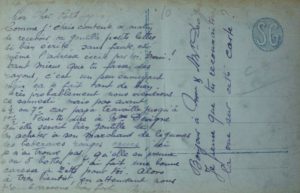 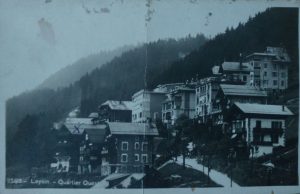 Alex was a 14-year-old boy living with his parents and his younger sister Elsa in one of Switzerland’s countryside. They were all so close to each other. They used to cherish every moment spent together as a family, should it be having breakfast together, watching a movie or going on a road trip.

One day they decided to spend the whole weekend in the beautiful “Leysin” area. They left on a sunny Saturday on the 19th of October and drove for hours before arriving at that beautiful apartment they had rented for 2 days. At that time, they didn’t know that this was going to be a trip they will remember for a long time.

They shared lots of fun, laughter, and good times together. The weekend was perfect on so many levels.

Alex is now 19, he left his parent’s house and is living in a bigger city where he enrolled in a university. He is always in touch with his family. On the 19th of October, he receives a postcard from his mother telling him that she and his dad are coming to visit in a few days. She tells him that, she gave his younger sister a hug on his behalf as he asked. On the back of the postcard is a picture of “Leysin”, a reminder of that awesome weekend they all spent together, exactly 5 years earlier. 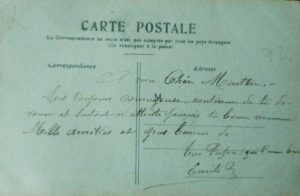 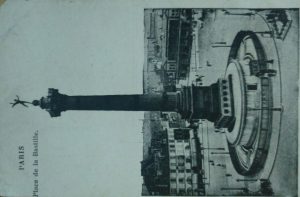 Martha is a young girl who has been living with her father, Emile, for many years, after her parents got divorced.

They had always shared a special bond together. He took care of her, raised her and taught her how to be courageous in life. Emile’s job wasn’t going so well, and it was hard for him to cover all the expenses. He had many taxes to pay in addition to Martha’s school tuition fees.

For many days, he could not sleep at night, worried, not knowing how to solve this problem. His daughter’s education was a top priority for him.

One day, he sees a job offer in a different city with a fair salary. Few days after applying for it, he received an acceptance letter. He looked at Martha, hugged her and gave her the good news.

As Martha had already been in school, it would have been complicated to find her a new one in the city where he was going to work.

Emile decided to take Martha to live with her grandmother, whose house is near the school. He would send them money every month and promised to come to visit whenever he can.

After he left, Martha received a postcard from her father, telling her to stay courageous and to never stop smiling. He also asked her to take care of her grandmother. On the back of the postcard, a picture of “Place de la Bastille” in Paris where Emile and Martha used to go for walks on sunny days.

The magic of postcards:

When you write a postcard, you are making a small part of your story travel the world.

I first stumbled upon these ancient postcards in 2011 while walking next to the “Seine River” in Paris. They captured my attention instantly as they were very old, most of them were already yellowish and some writings were incomprehensible. Many letters and words had begun to fade away. I tried to read a few of them and decided to buy some. 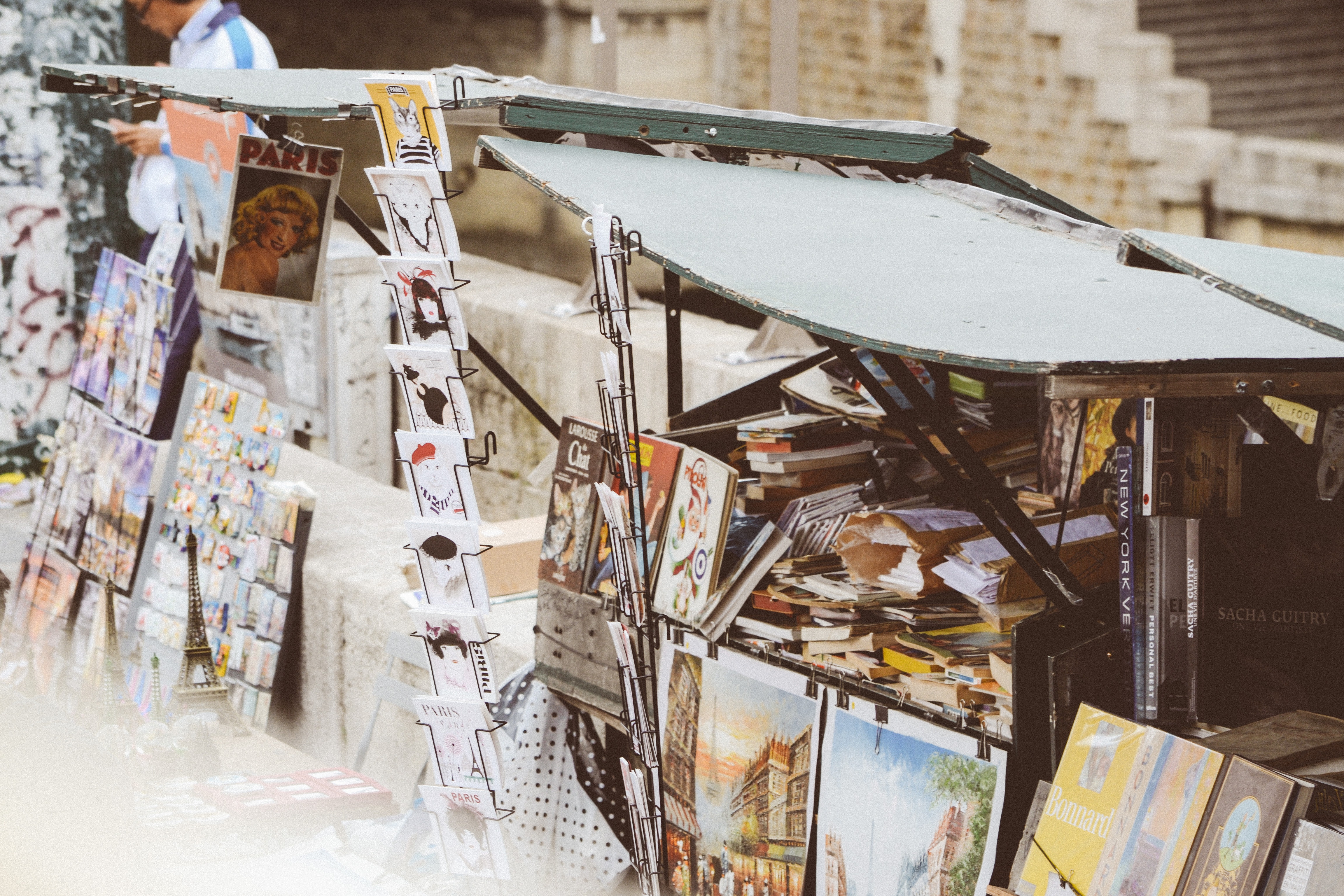 After contemplating the handwriting and the words written on each postcard, I had many questions in mind: What is the true story behind these cards? Are the writers still alive or not? Did these cards ever reach their destinations or got lost in the mail? Questions to which I knew I will never get an answer to.

I took my time to understand every written word, however difficult it seemed; I created fictional characters in my head that represent the sender and the recipient. After that, I imagined stories that could have been the reason why these cards are written. Stories like the ones posted at the beginning of this article.

These postcards are like time machines. They hold old stories of people we don’t know and keep them alive throughout the years. It’s basically impossible that one day we can truly know who these people were, but thanks to these cards, that hold their handwriting and their fingerprints, their memories still live.

Since that day at the “Seine River”, I got used to sending postcards to many friends I met during my travels. Whether we meet again or not, they will always have this small card with my handwriting on it, reminding them of me and the times we spent together.

Who knows? Perhaps one day, my cards will be sitting on some person’s shelf, with him or her, asking the same questions I asked myself at first.

I would like to conclude with two stories that relate to this same subject:

– To all you “StarTrek” lovers, I am sure you remember “The Inner Light” episode. One of the best episodes in TV history. The idea that, even though that planet’s population was gone a thousand years ago, they would always be remembered thanks to the probe they sent out to the universe. That probe was like a postcard, holding all of their histories and making sure it is remembered for ages. Through their song, those people would never be forgotten.

– To all you travel lovers, I am sure you’ve seen “Into the Wild” movie. The amazing story of Chris McCandless and his escape from society. Whatever truly happened to him, will stay forever a mystery. Only that Bus 142 witnessed everything and carries the whole truth of this young adventurer. This bus is Chris’ postcard to the world. It is what inspires other travelers to pursue the same path. His memory will always live through this old abandoned bus.

Stories are meant to travel through space and time! … It’s so magical! A postcard is a great way to accomplish this trip!

Hiking trails around Bordeaux – Discover the amazing Gironde by foot

This site uses Akismet to reduce spam. Learn how your comment data is processed.

Most beautiful cities and towns in the world! - Internations Online Presentation

I just love walking on the right side of Bordeaux

What's more beautiful than a reflection of Bordeau

What walking around Bordeaux on a Christmas night